Driving his Lotus 22, Manfredo started the season well in Hockenheim, qualifying in 3rd and securing himself two 2nd place positions over the course of the weekend. 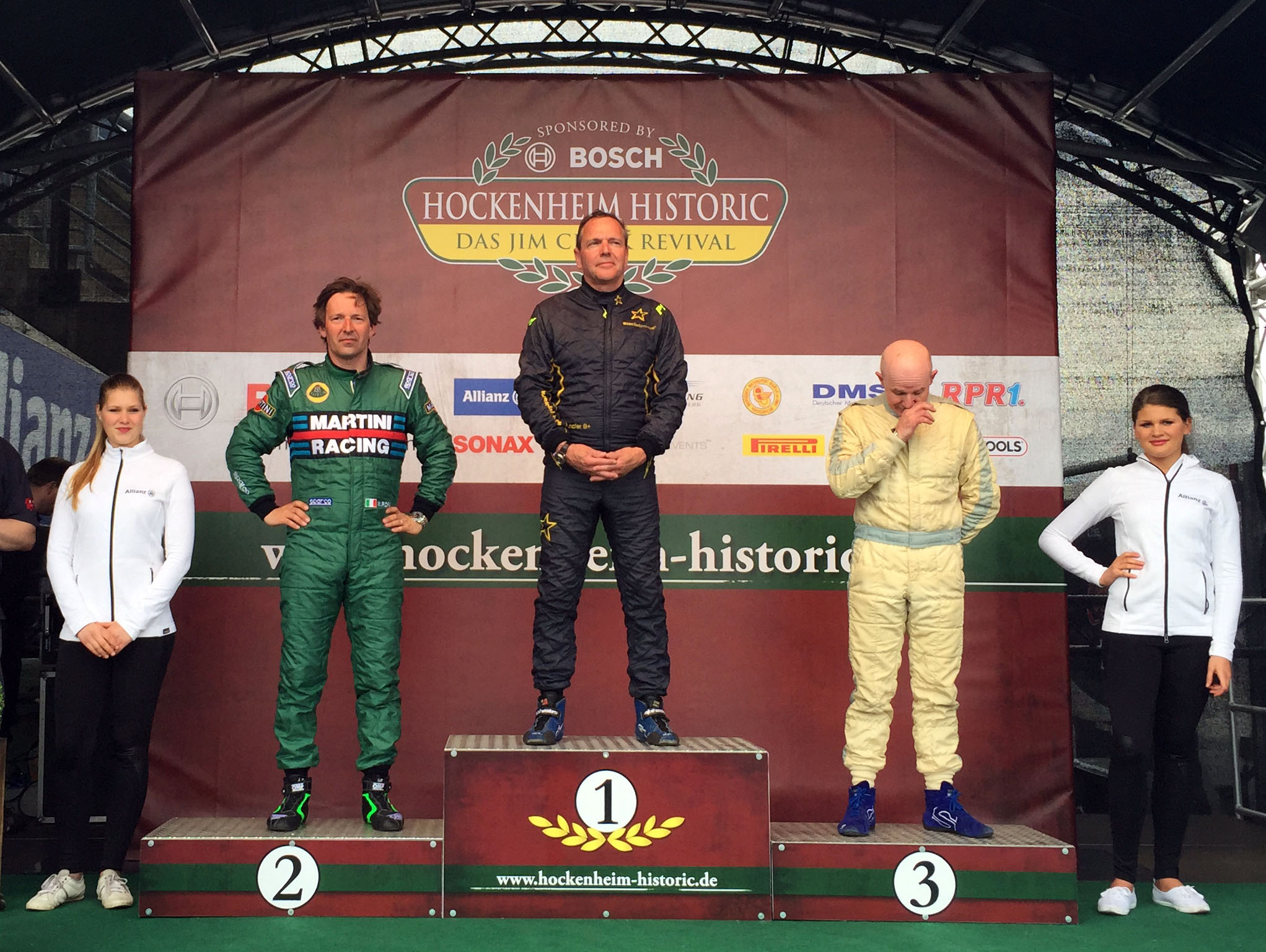 Zandvoort being the highlight of the season, qualifying landed Manfredo in pole position, he then continued to successfully lead and win both races that weekend. 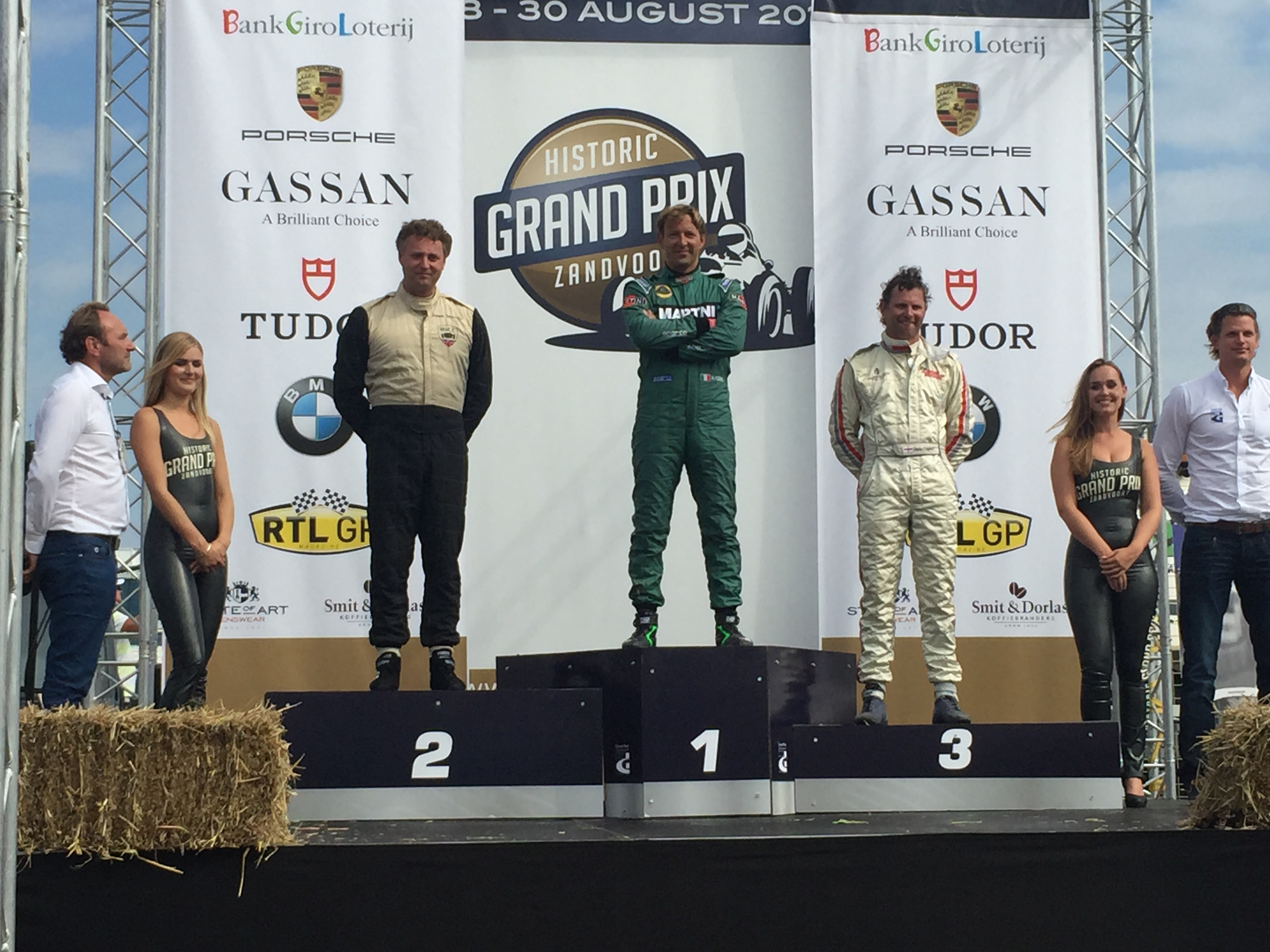 The result was a pleasant surprise to Manfredo as he only attended 4 rounds of the championship - his accomplished drives being sufficient to gain championship victory.

Manfredo was awarded the Lurani trophy for Formula Junior Cars at the 2015 FIA Historic Prize Giving Ceremony, which took place on the 5th December 2015 in Paris.